Is There Space for Stop Motion Video in Your Marketing Strategy? Uh, Yeah. Here’s Why. 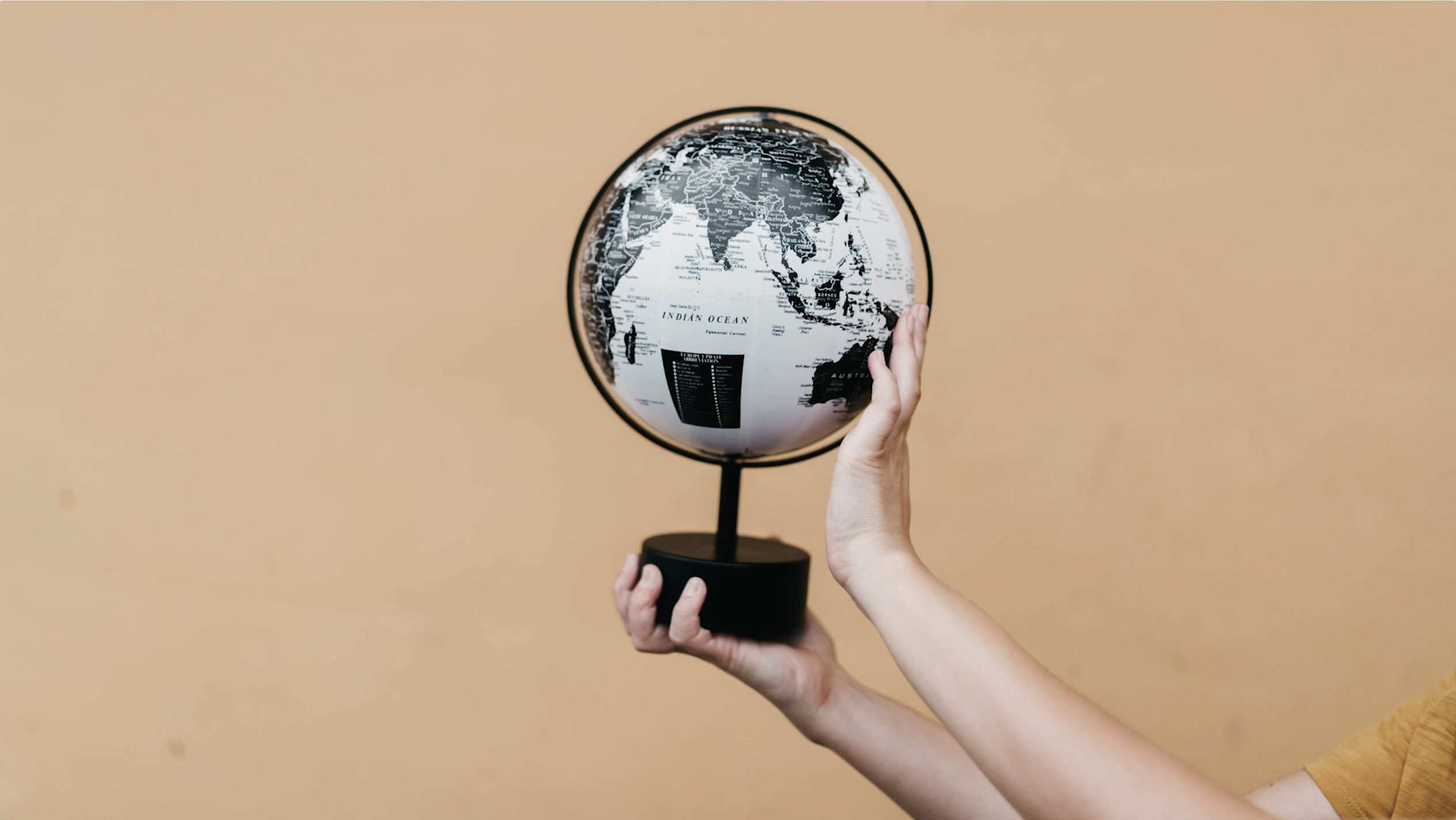 In an oversaturated digital space overrun with competition, thinking outside the box about new and exciting ways to resonate with your audience – and to expand it – is instrumental to growing your business. Innovative content is a cornerstone of any successful marketing strategy, and it can take so many different forms. It’s no secret that video is one of the most effective forms of content you can possibly leverage in your strategy. As more and more companies (81% of them, to be exact) begin to incorporate video into their digital campaigns, it’s crucial to think about ways in which you can make yours stand out, all the while staying true to your brand and values. Enter: stop motion, a quirky and dynamic form of video that’s taking digital marketing by storm. Today, we’re diving deeply into why exactly stop motion video is such a great way to help tell your company’s story, and how you can leverage it to take your strategy to the next level.

There’s More to Being #Aesthetic Than Color Schemes

So much of social media is about establishing and maintaining a recognizable, interesting aesthetic. This about more than just looking pretty; it’s a core element of branding philosophies that predate social media. The idea is that the more easily recognizable your branding, the more efficiently and effectively you can spread brand awareness. Similarly, the more in line your social media presence is with your brand identity, the easier it becomes to make your company easily recognizable to digital audiences. While there’s no denying that a strong color story is instrumental to creating your brand’s aesthetic, it’s not the only way to help bring it to more audiences. In fact, video can be a great way to make a statement about your brand identity. This is equally true when it comes to stop motion, which allows you to incorporate multiple colors, objects, and textures that you associate with your brand into easily digestible video clips that audiences love – but what is it about stop motion that’s so appealing?

Catch the Eye Again and Again

Our eyes love patterns – so much so, in fact, that they’re always looking for them whether we realize it or not. Stop motion, which is composed of jump cuts at regular intervals, immediately gives our eyes and brains the patterns to which they tend to gravitate. Because of these tiny jump cuts, stop motion calls our attention to the changes in each frame of a video. Whether you’re using stop motion to relay an animated story or to showcase a moving flatlay, it’s a stylistic device that appeals to our natural sensibilities.

PBN backlinks which are high quality tend to be extremely beneficial for ranking, some people rely on PBN backlinks for their entire SEO. Generally speaking, PBN backlinks are used in high competition niches for extremely competitive keywords. There are some niches where you simply can not rank without PBN’s, mostly because everybody in the SERP is using them, so in order to compete you have to use pbn backlinks as well.

Speaking of flatlays, stop motion is an extremely effective way to bring yours to the next level. We’ve already talked about why flatlays are such a staple of any social media account (and why they should be a part of yours, too), and the benefits of a flatlay are exacerbated when stop motion is thrown into the mix. With stop motion, you can add some dynamics into your flatlays. Whether you use it to show the objects in your flatlay moving around into different positions or to add in new objects in each frame, stop motion is a great way to take your flatlays from a display to a story. Here’s what we mean.

Here’s the thing about social media: the more you can do without relying on audio, the better. For example, a 2016 study found that as many as 85% of videos watched on Facebook were played without sound. This means that your video resources should go to visuals over sound every single time. Stop motion is inherently visual; if any sound is included, it’s usually as a complement to the very clear story that’s being told through images on-screen. This can be especially useful if you’re looking to share an informational video or tutorial about one of your products or processes. Because it’s literally a step-by-step video punctuated by tiny jump cuts, stop motion is extremely compatible with how-to’s and step-by-step guides. It’s a great way to show, rather than tell, your audience about an exciting new product or feature you have to offer them.

Implementing stop motion in your marketing strategy can be a fantastic way to catch new audiences’ attention, develop your brand identity, and elevate your storytelling. Of course, it all starts with a great digital strategy. Interested in what, in addition to stop motion, you can do to grow your digital presence and attract more customers? The possibilities are endless. Explore a few of them in our free eBook. 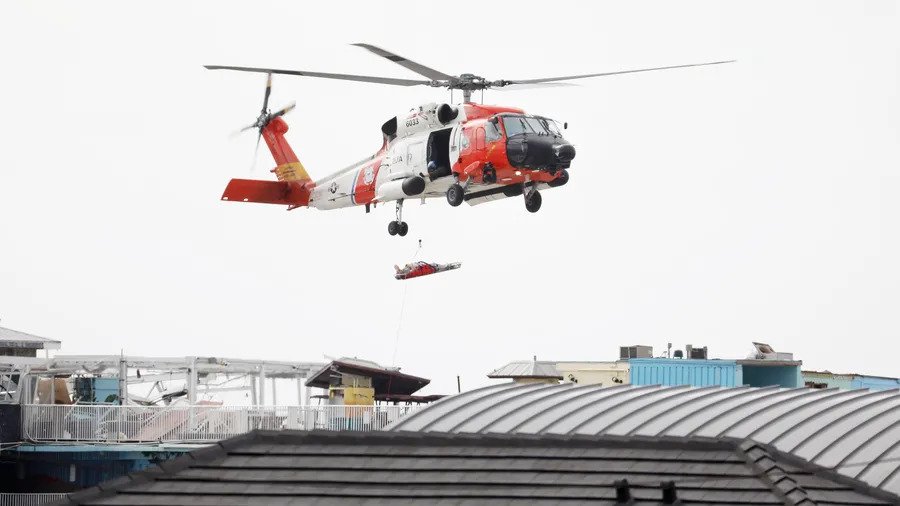 How You Can Help the Victims of Hurricane Ian 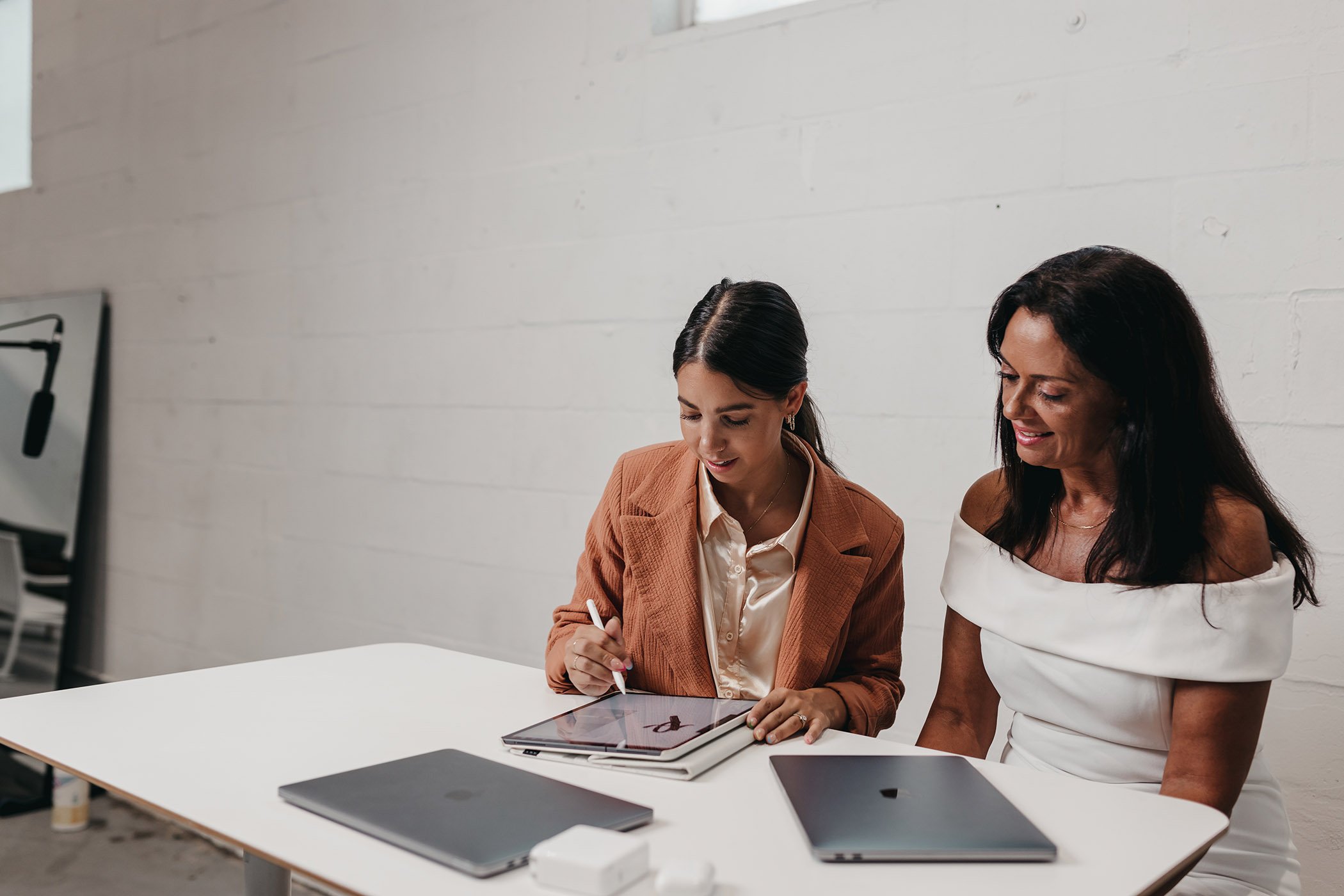 Our Process for Developing a Logo 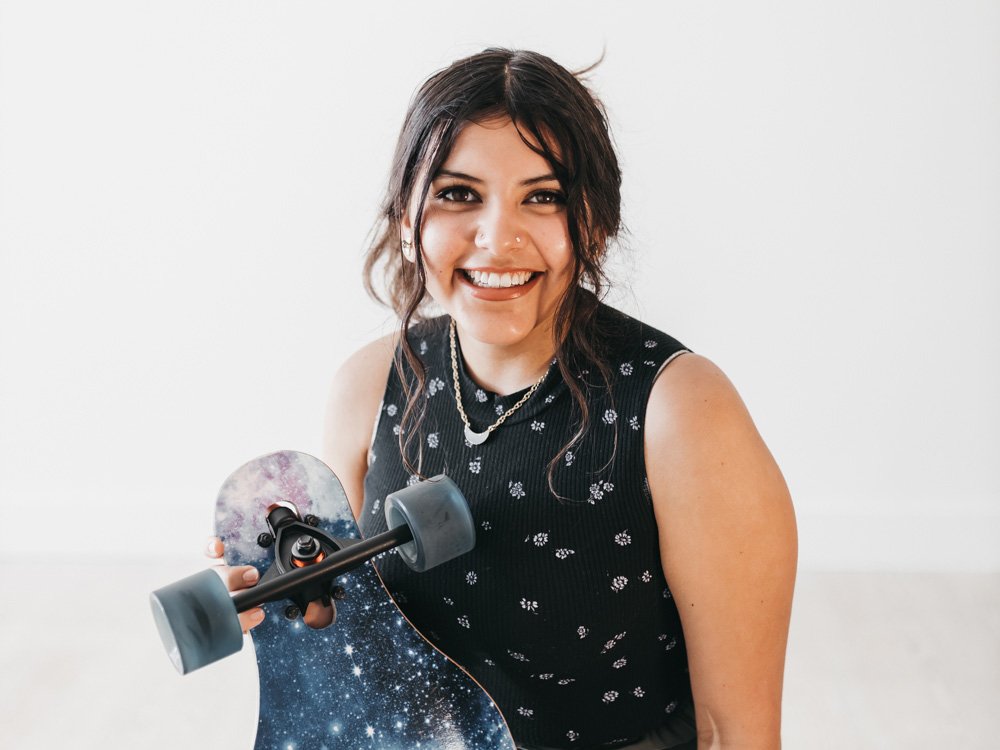 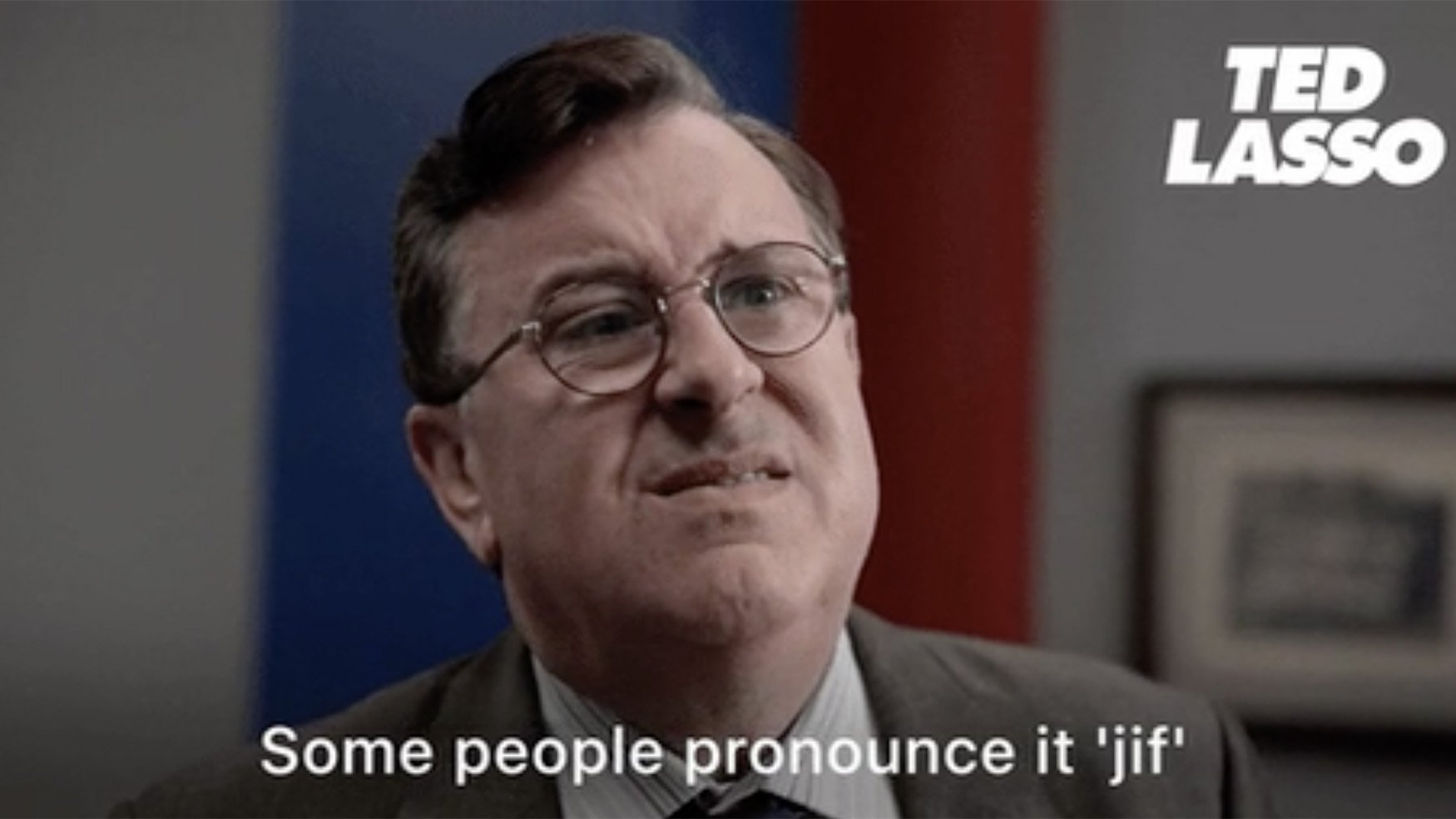 GIFs and Why We Use Them for Social Media 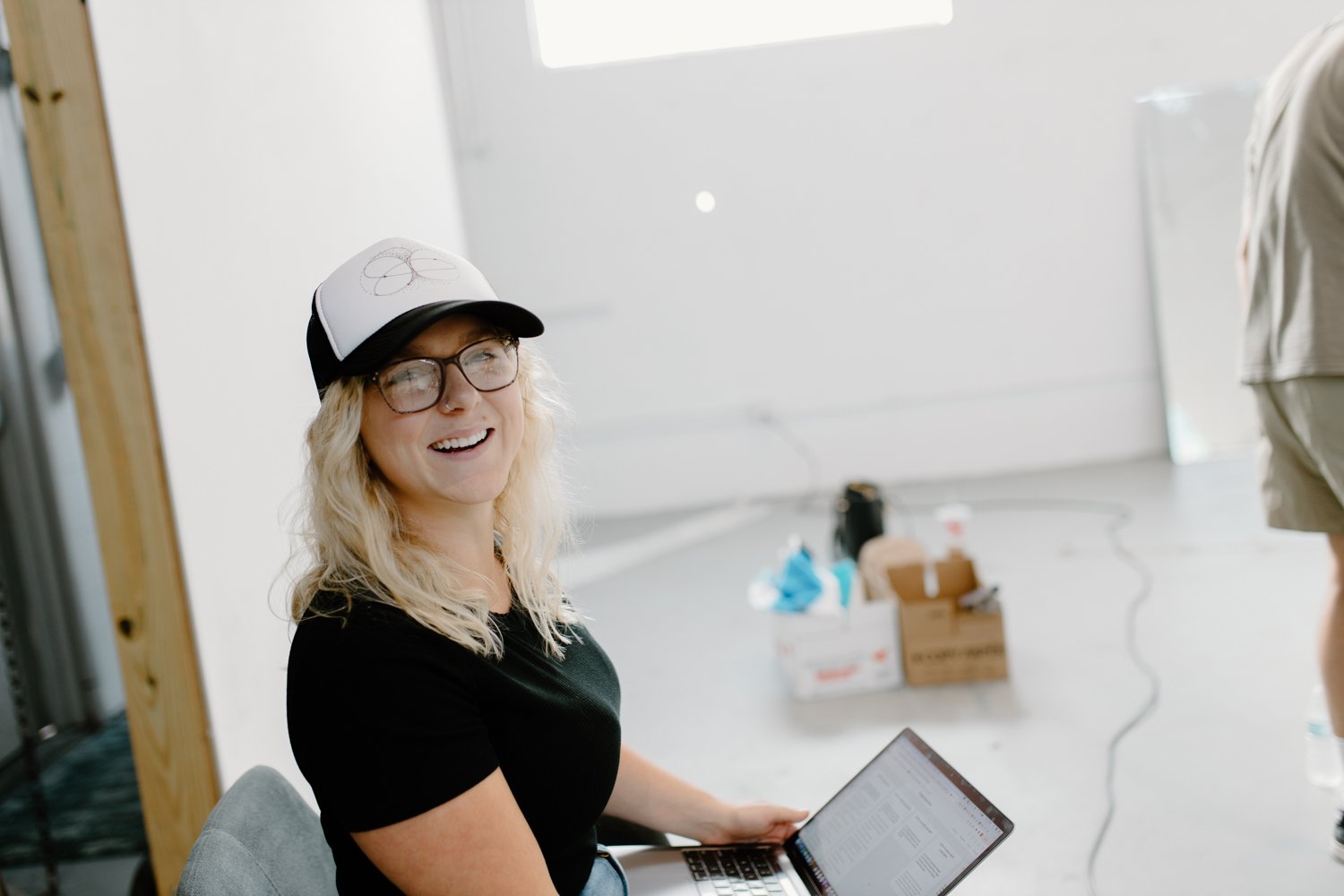 Your Step-By-Step Guide to a Successful Photoshoot 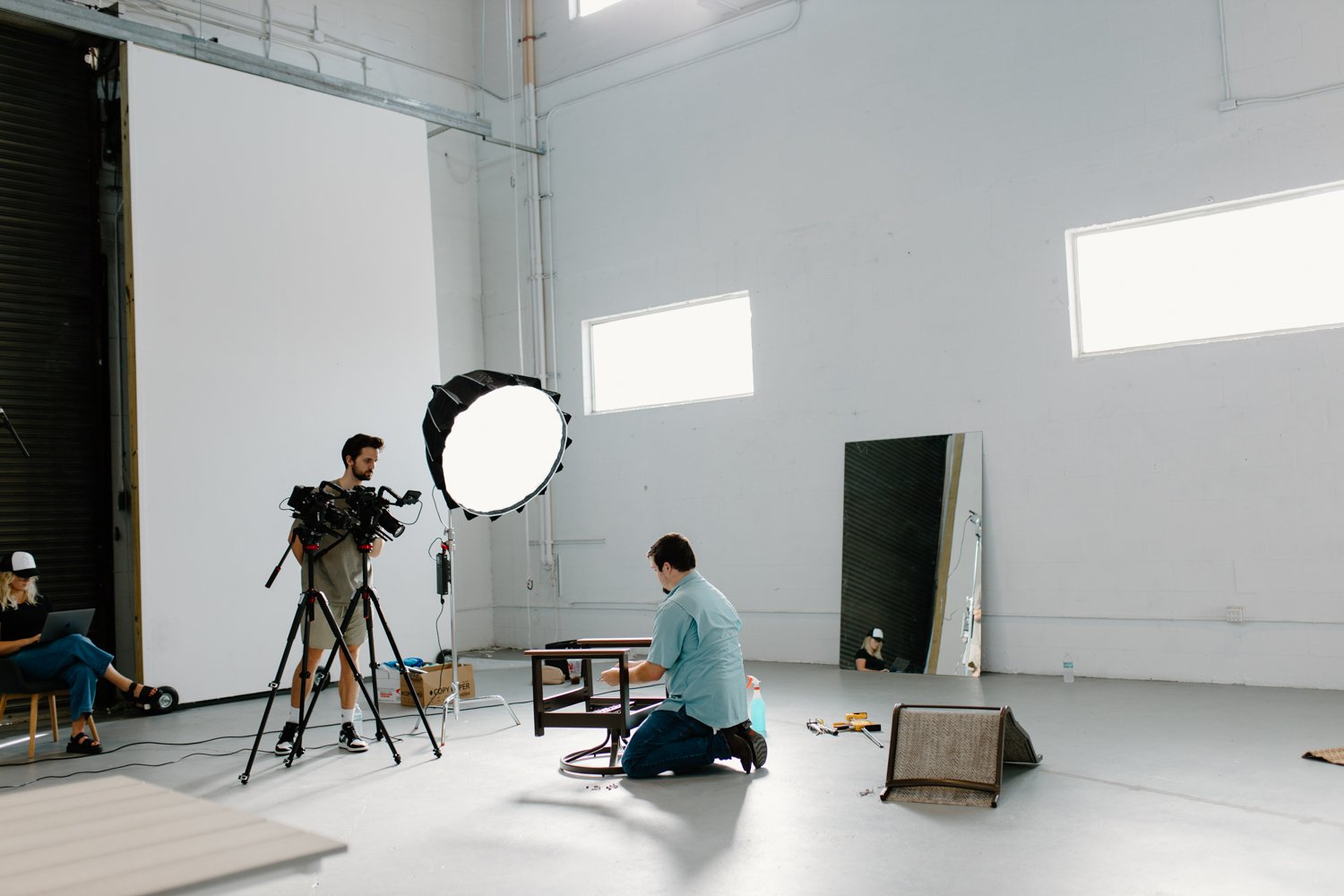 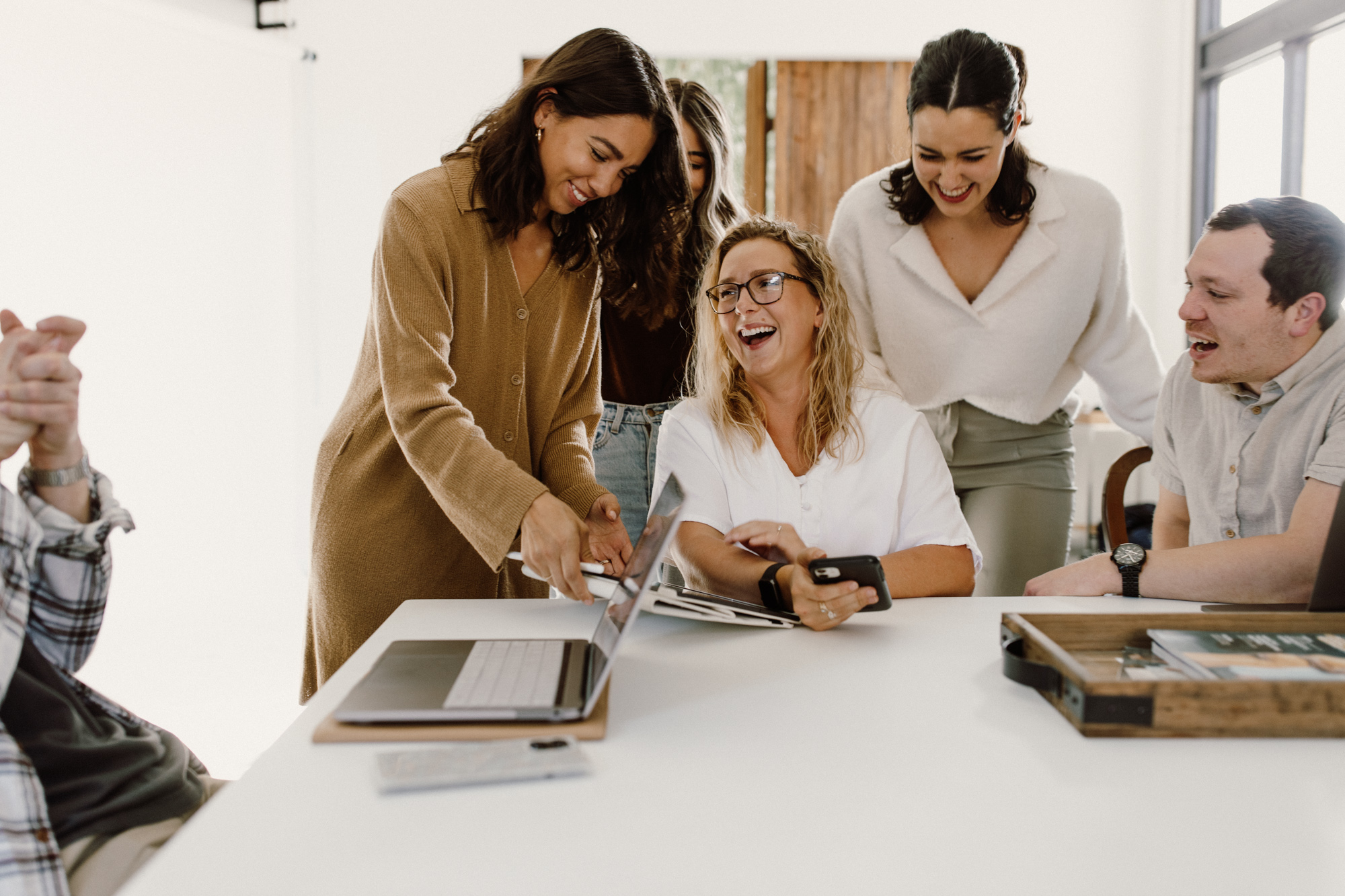 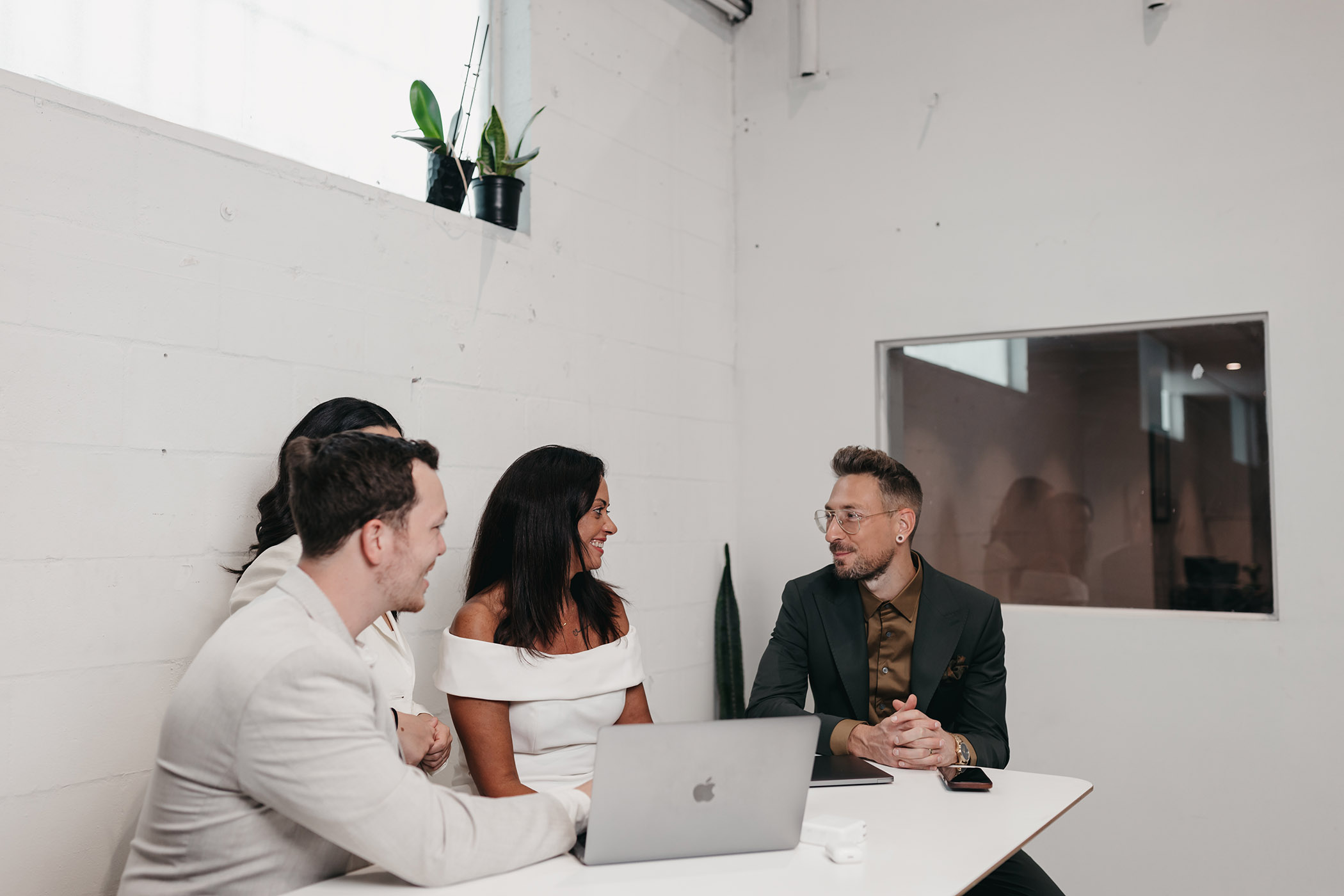 Watch As We Transform a “So-So” Landing Page Into a Great SEO Landing Page (and How We Can Do it For You, Too) 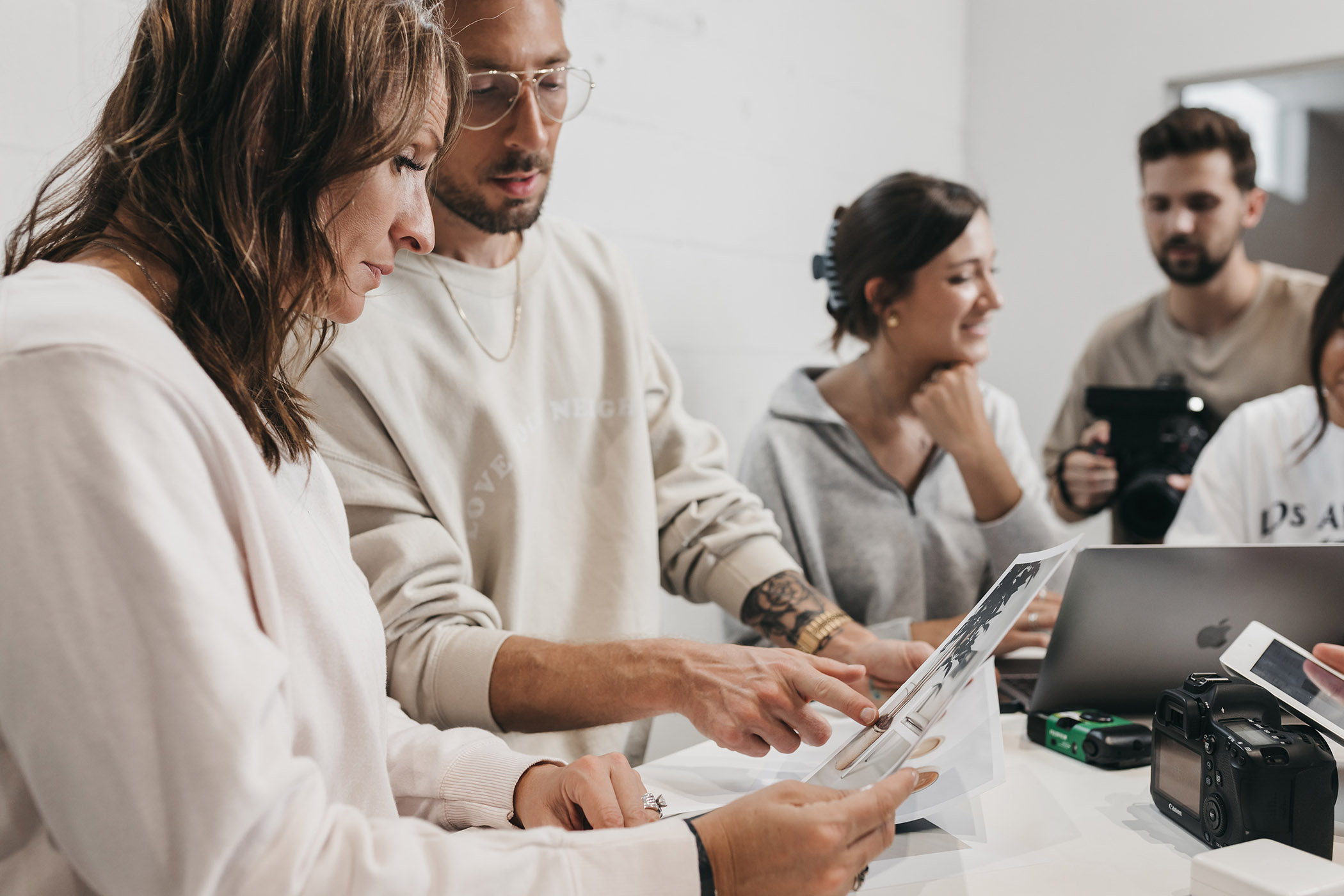 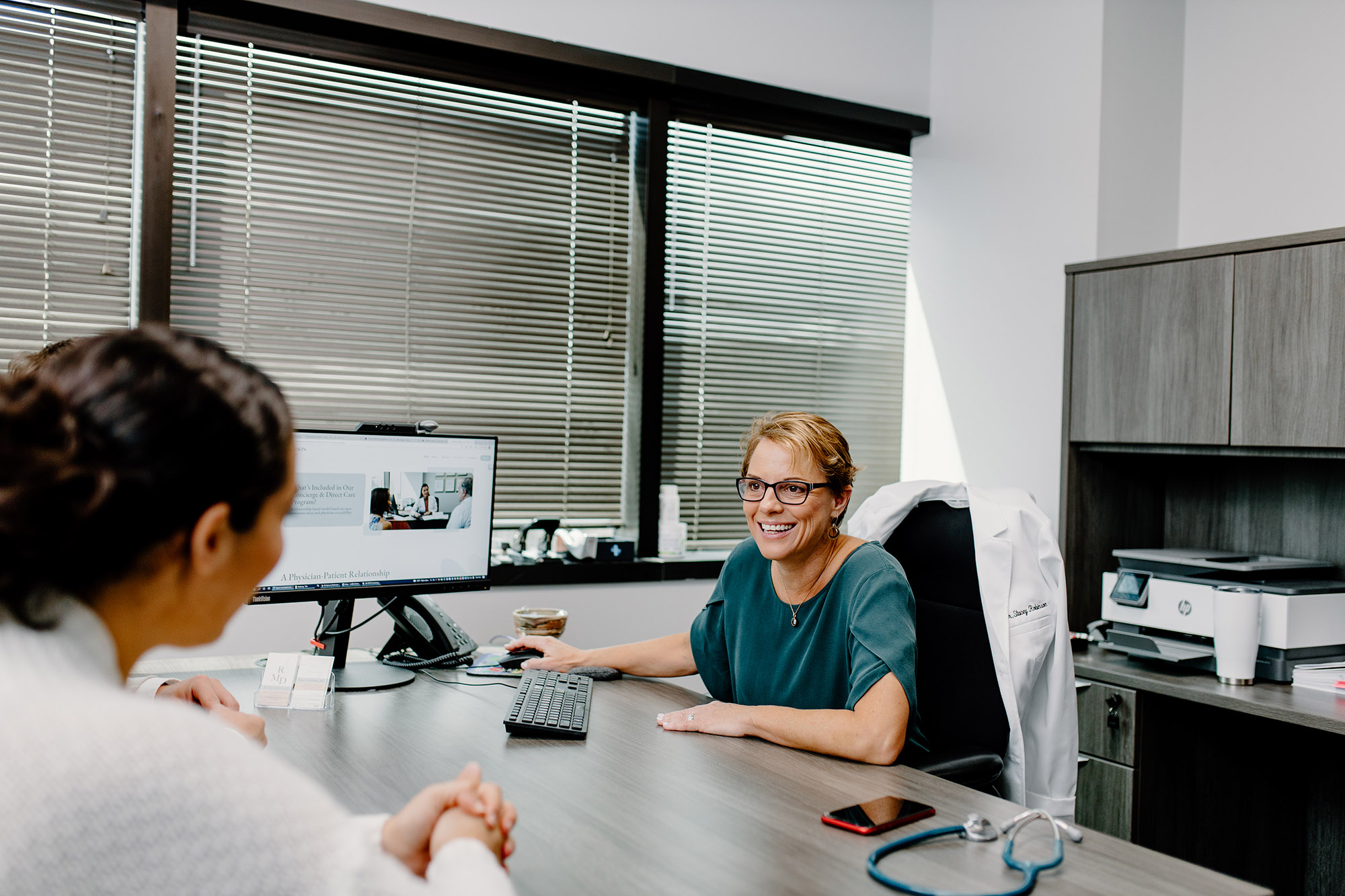 What Does Better SEO Mean? Here’s How We Define It and the Growth Data to Back It Up. 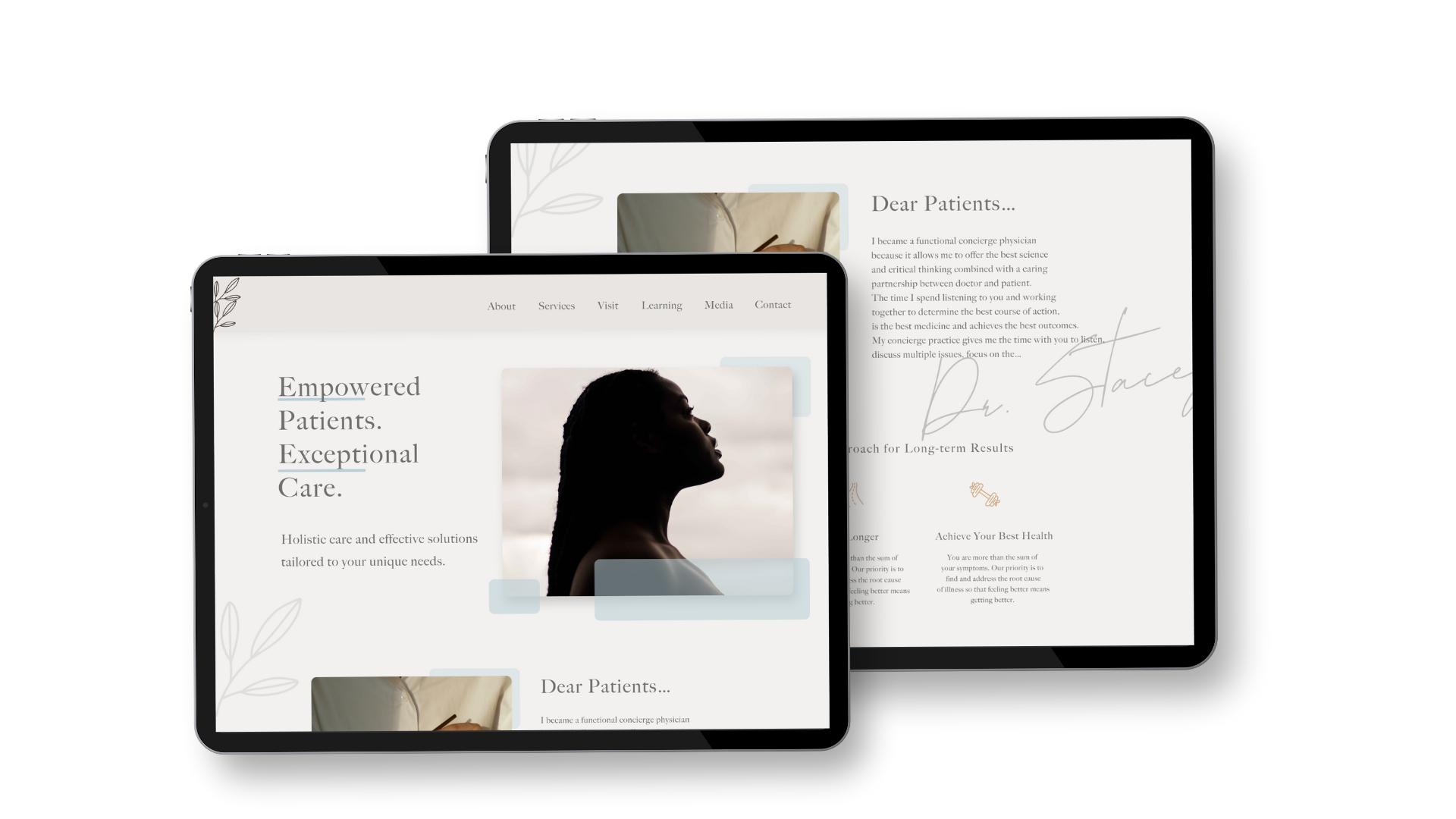 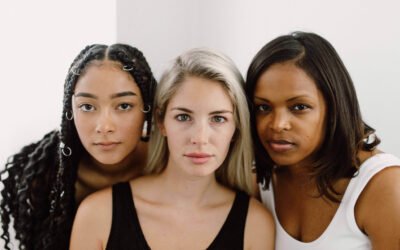 When we met the partners at Gayoso Plastic Surgery for the first time, we were immediately captivated by the sense of compassion and authenticity they brought to the room and we knew from the start that we wanted to portray that in their brand voice and imagery. As we... 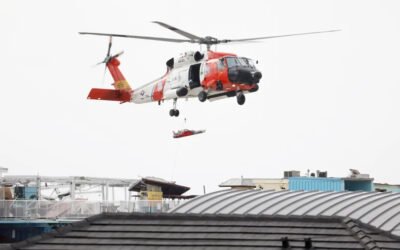 How You Can Help the Victims of Hurricane Ian

Photo Credit: A man is evacuated by the United States Coast Guard after being found among the wreckage of homes on Fort Myers Beach on Thursday, Sep 29, 2022, which was mostly destroyed after Hurricane Ian made landfall overnight on Wednesday. [ DOUGLAS R. CLIFFORD |... 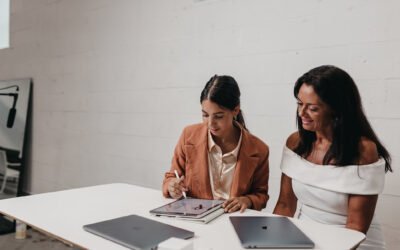 Our Process for Developing a Logo

Your Logo should feel like home. It should be a visual representation that symbolizes your brand or product. It should be easy to grasp, instantly recognizable, and true to both the services you provide and the values you uphold. Of course, it should also look great....